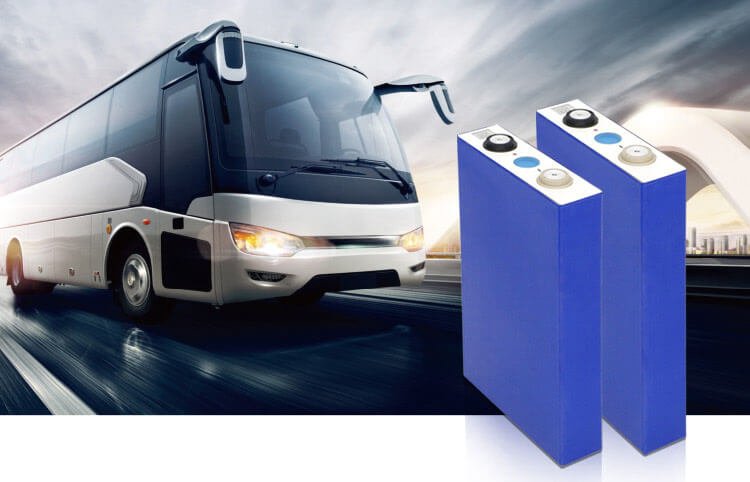 What is Lithium Iron Phosphate(LiFePO4) Battery?

What is Lithium Iron Phosphate(LiFePO4) battery?

Lead-acid battery cycle life is about 300 times, up to 500 times. While the cycle life of lithium iron phosphate batteries can reach more than 2000 times.

The same capacity of lead-acid batteries are at most 1 to 1.5 years of life. While lithium iron phosphate batteries used under the same conditions, the theoretical life will reach 7 to 8 years.

Lithium iron phosphate battery performance to price ratio is theoretically more than four times the lead-acid battery. High-current discharge can be 2C rapid charge and discharge. With a special charger, 1.5C charging within 40 minutes can make the battery full. Starting current up to 2C, and lead-acid batteries do not have this performance.

LiFePO4 battery has a greater capacity than ordinary batteries (lead-acid, etc.). The energy density of lead-acid batteries in about 40WH/kg. The market mainstream lithium iron phosphate, energy density are to do more than 90WH/kg.

The battery is generally considered to be free of any heavy metals and rare metals (NiMH batteries require rare metals), non-toxic (SGS certification through), non-polluting, in line with European RoHS regulations, is a green battery.

Due to the above-mentioned characteristics and the production of a variety of different capacities, LiFePO4 battery has been widely used. Its main application areas are:

As we have observed in the past two years, lithium iron phosphate batteries are growing rapidly in solar energy storage and electric vehicle power batteries. 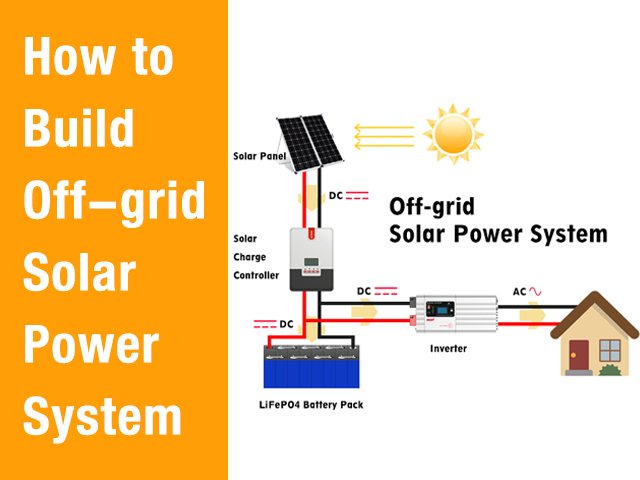 How to Build An Off-grid Solar Energy System 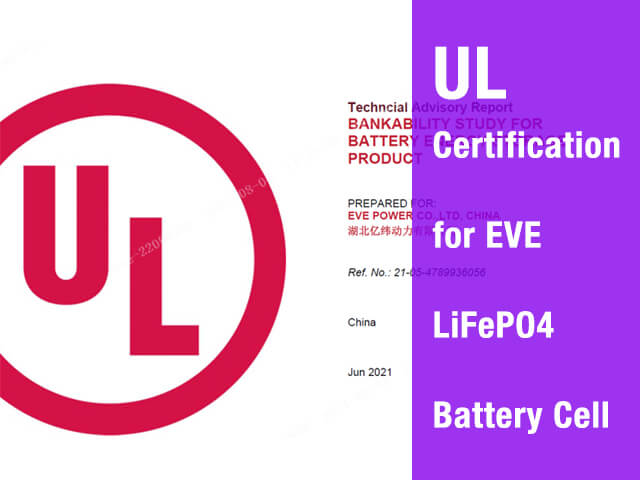 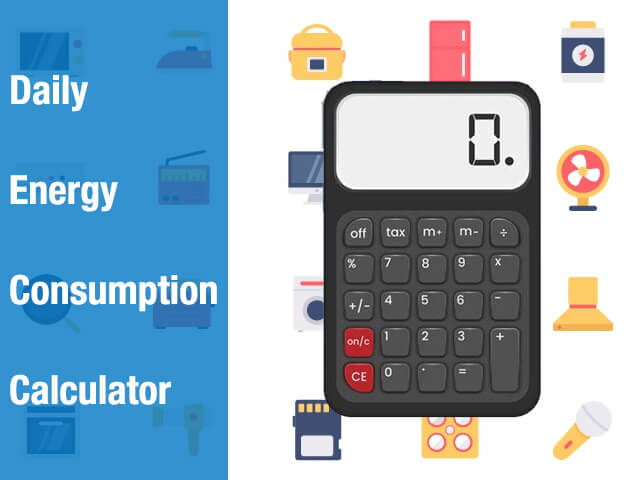 To make it easier and faster, we have designed this Energie Panda daily energy consumption calculator. You just need to list the power consumption and usage time of the appliances. It will automatical… 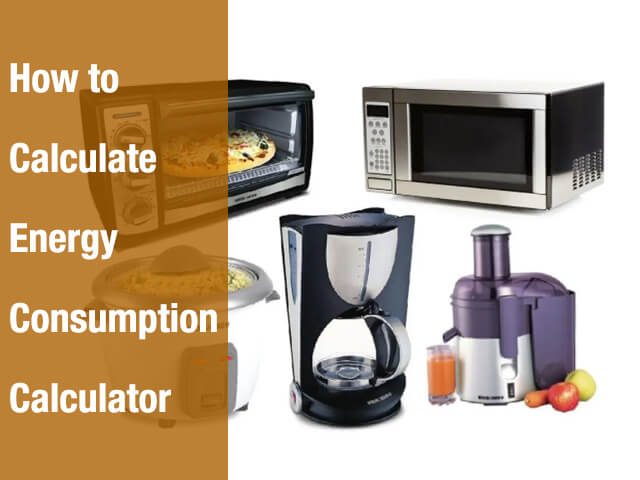 How to Calculate Daily Energy Consumption 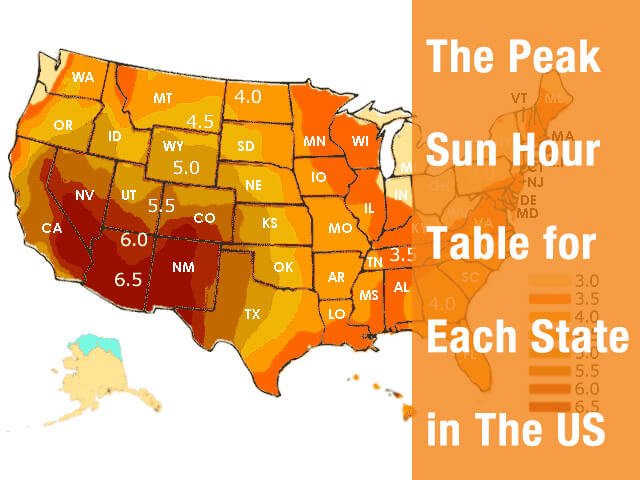 The Peak Sun Hour Table for Each State in The US 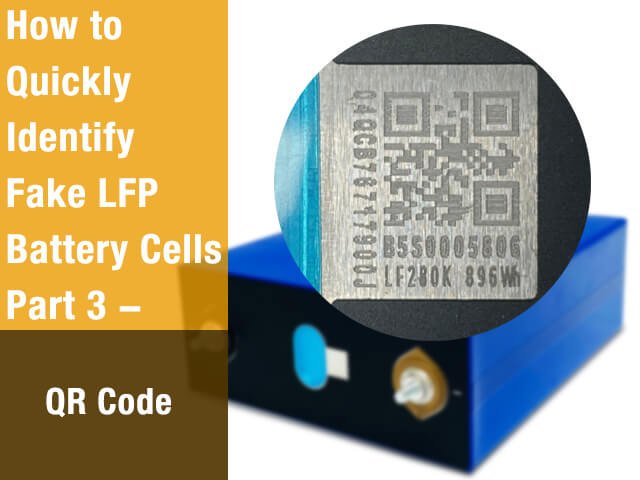 You may have noticed that almost every LiFePO4 battery cell has a QR code on it. What is the LiFePO4 QR code? The QR code is generated by a combination of characters that represent information about t…