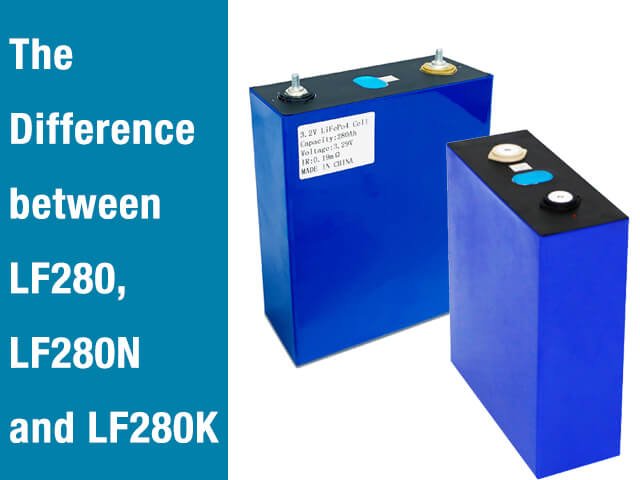 This creates a nuisance.Many people do not know how to choose between these three types of battery cells. We have also received a large number of inquiries.

Today we will talk about the difference of these three battery cells.

Let’s take a look at the release dates of these three models.

So, LF280 was the first released, LF280N was the second released, and LF280K was the last released model.

But this does not mean that LF280 and LF280N have been replaced by LF280K, in this year (2021) these three models are still on the market side by side sales.

However, it can be observed that LF280K shipments are increasing, while LF280 and LF280N are decreasing.

It is important to note that EVE never announced the discontinuation of LF280 and LF280N (many users received incorrect information), they just reduced the number of units scheduled and most of them were supplied to former contract customers. That’s why there are very few quantities available in the retail market.

Since some retailers sell without indicating the specific model, customers are concerned that the LF280 or LF280N is old stock after receiving it. This concern is actually unnecessary, after the big shortage in April 2021, the stock items are almost gone. And we can check the production date by parsing the QR code of the battery cell. You will find that they are mostly produced within a year.

Next, let’s see what are the differences in characteristics between them.

Based on the specifications of these three models, we have listed some of the main differences in the table.

As you can see from this table, the biggest difference between these three models is the cycle life.

But if you look at the data carefully, you will find that the cycle life of LF280K is tested under 0.5C charge/discharge conditions.

So there is actually variability in the test conditions. So is LF280K a significant improvement in cycle life over LF280 and LF280N?

After consulting with EVE, we got an official reply that the cycle life of LF280K is indeed longer than that of LF280 and LF280N, but not as much as indicated in the data.

The above table shows that LF280 and LF280N are almost the same. In fact, according to EVE, the LF280N is the LF280, and their original intention in adding the “N” was that all LF280Ns would only be sold in mainland China.

And LF280K has some improvements in the production process, so from 2021, they will mainly promote LF280K.

In terms of weight, LF280K is the heaviest and seems to use more materials such as electrolyte than LF280 and LF280N.

Although LF280, LF280N, and LF280K are derived from the same model. But they still have differences in size and appearance.

From the above comparison, we know that LF280K is the newer EVE 3.2V 280Ah battery cell version. Its most significant feature is that it has more cycle life than LF280 and LF280N.

But if you purchase LF280K battery cells, you will not have much problem, you should just note that the bus bar that comes with the battery cells will not work between LF280K and LF280 or LF280N because the positive and negative poles are different. Additional bus bars will need to be made.

If it is your first 280Ah battery cell purchase, then the EVE LF280K is the best choice. 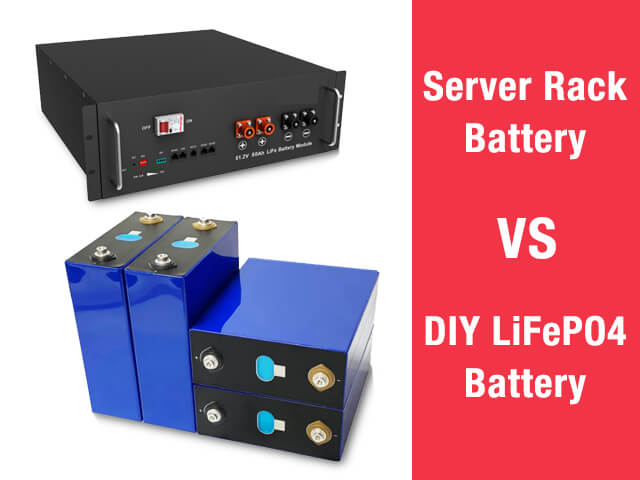 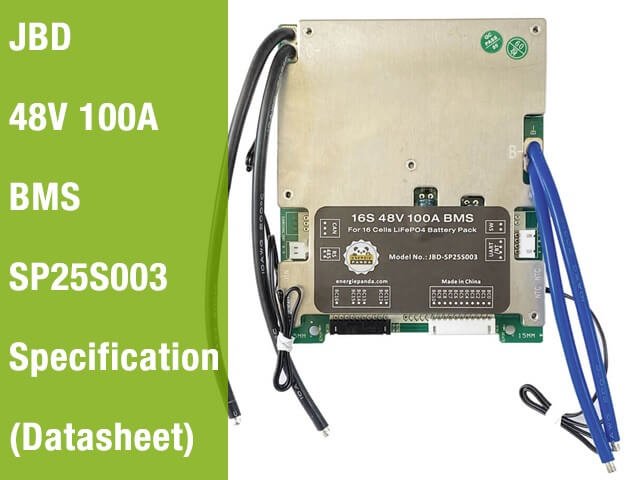 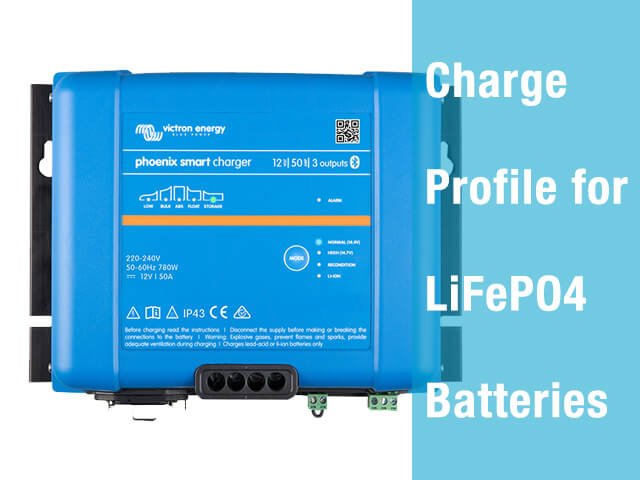 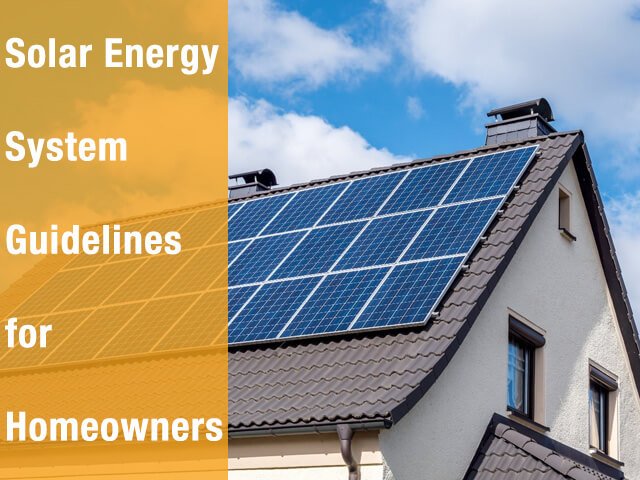 Since 2019, as long-life, deep-cycle lithium iron phosphate (LiFePO4) cells begin to be used in sola… 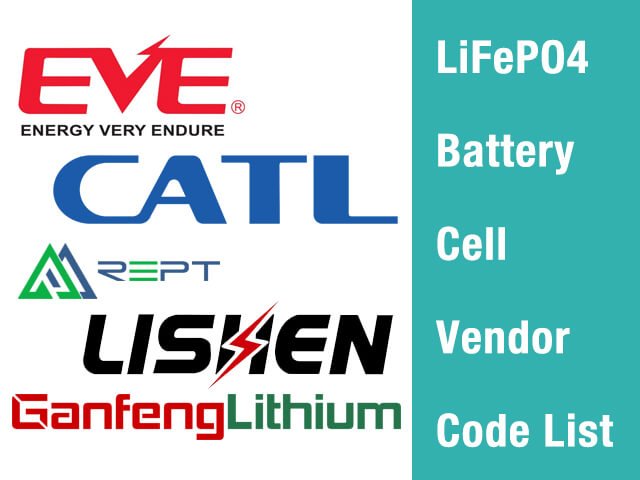 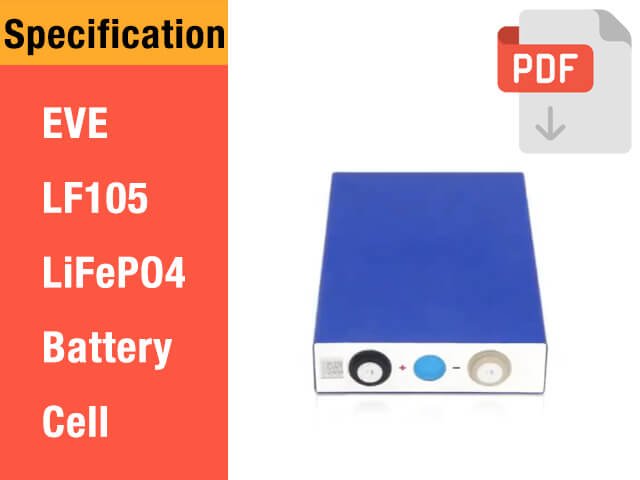